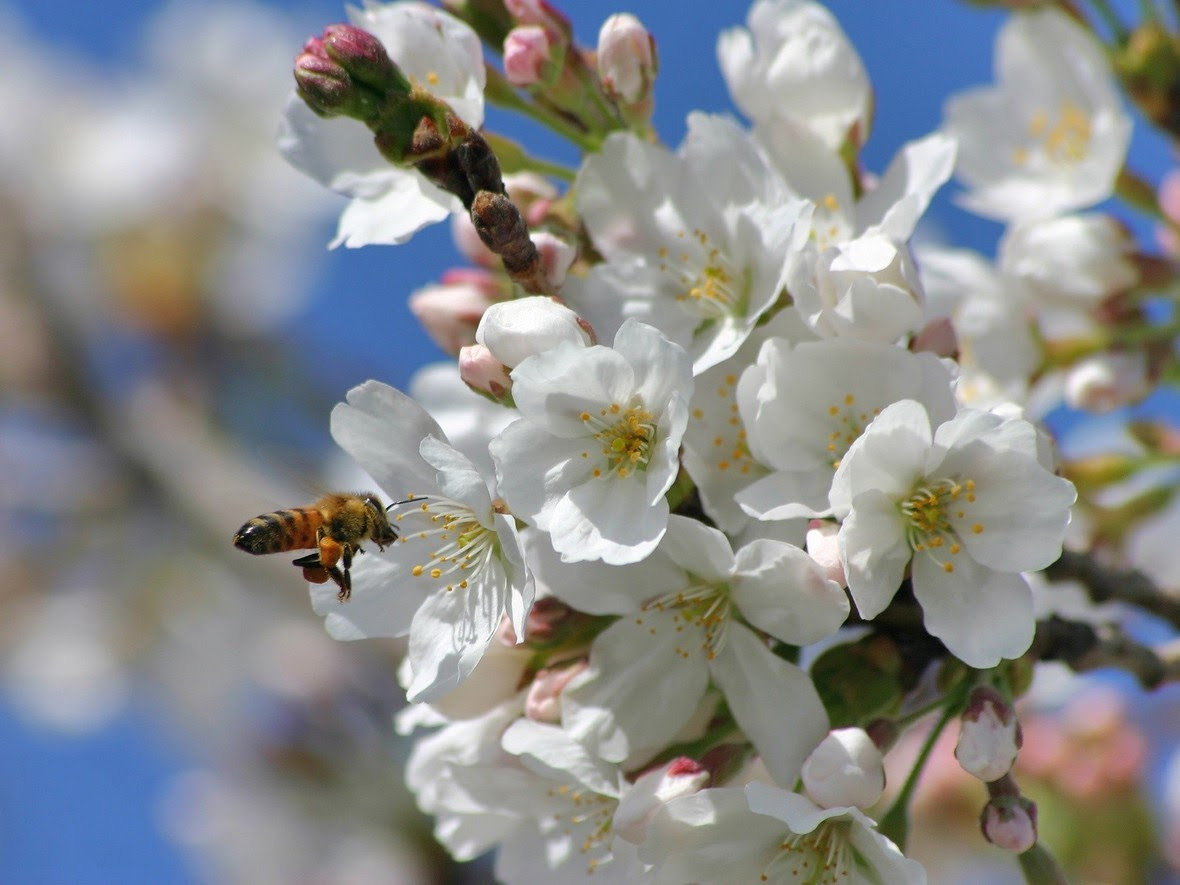 ONENESS OF ALL: Arcturian Group Message
for 3/15/15 by Marilyn Raffaele

Dear ones, we greet you in this time of new beginnings–springtime. Many of you are exhausted, having been inundated with the issues of winter weather and sigh with relief as you see more of the warming sun which is bringing with it powerful new energies. Be prepared to experience some shifting within as well as to observe it in the general awareness of the world which will be accompanied by some weather related issues.

A new and powerful consciousness is being born and as with all births is accompanied by some pain and difficulty, much of which is dependent upon a willingness or non-willingness to embrace change. Many are discovering themselves no longer able to blindly accept the political nonsense with its accompanying rules and regulations. The self serving and adolescent behavior of many so called “leaders” is helping to open the eyes of many. It is a time of awakening and the accumulated blinders so many have lived with and taken for granted, are coming off.

Concepts and beliefs about truth reflect the belief system (state of consciousness) of the individual and easily change. TRUTH in its highest sense can never be be changed or limited and is infinitely governed and held in place by Divine law. We speak of course of spiritual truth, the only truth there is, which reflects One omnipresent , omnipotent, omniscient Consciousness and all that is embodied within it. This is the absolute and the only reality.

It is time to examine everything you hold to be truth, dear ones for much that passes as truth is simply some concept handed down from generation to generation. Most third dimensional ideas along with their particular rules and regulations, were learned at the feet of parents, religious leaders, governments, scientists, and experts, who simply parrot what they were taught. Many teachings hold no real truth at all, but simply represent current third dimensional thinking unless the teacher is somewhat spiritually evolved and even then, whatever is presented can rise no higher than the teacher’s attained state of consciousness.

This is why you must learn to be taught from within. You are ready, and many of you are doing it, but question it and are confused because the world does not yet support this way of learning and living.

A good example of an intrenched concept that has passed from generation to generation and held as truth is prejudice–the belief that another is inferior because of skin color, eye shape, language, etc. Children are taught through the words, actions, and attitudes of adults that particular traits make some inferior.

Many of these beliefs have been carried forward in cellular memory from past lives and are now presenting and will continue to present in various forms until released and cleared. Some unable to move beyond intensely held beliefs will make a pre-birth choice for some necessary experience in order to spiritually grow, and so the pre-birth choice of a former slave owner may be to experience this lifetime as a black person. Someone who killed and tortured Native Americans in a quest for land in the settling of the US may find himself now living as a Native American, experiencing all the accompanying prejudice. The same is true for the gay community.

Not all choices to be born into a group that is prejudiced against are based in Karma. There are many evolved souls of great light who specifically choose situations in which they will experience prejudice in order to change the energy, to enlighten the world, and help those of the particular “group” to understand, love, and honor themselves. You know many of these Lightworkers as the leaders and healers within certain groups.

Karma is NOT PUNISHMENT but is the balancing of energy required when an individual is unable to move beyond some old outgrown state of consciousness held fast lifetime after lifetime. Karma often represents some past life action or interaction ready to be resolved and cleared . Karmic experiences represent a way of resolution for the un-awakened who are unable or unwilling to clear in higher ways. Many still need to learn this way, but karmic experiences are no longer necessary once an individual opens to truth for he is then able to being taught and learn through higher and much easier ways.

If you discover prejudice or even hatred toward certain groups or individuals surfacing within you, do not react and condemn yourselves, but rejoice for this means you are now evolved enough and ready to honestly examine and clear your belief system of this particular issue. Ask yourself; “In the light of One, what am I believing? Yes, I see discord and disharmony, but what is the truth?” This is how you identify any false beliefs you may still be unaware that you hold about anything, dear ones.

All serious students of truth are getting scrubbed clean at this powerful time, every seemingly small issue of the false is presenting itself to be examined and let go of–the spiritual leash is getting very, very short and many of you find that are not having much fun. Allow the process dear ones, for once cleared of all that is false, you will be able to move, live, and be in the higher frequencies of unconditional love and Light–Truth. Life will become what it was meant to be, and you will be free, never to fall back asleep.

Try not to question and argue the issues you intuitively know need to be let go, but simply accept that change is the process of evolution. You cannot carry with you into the higher frequencies of Light the dense and un-illumined energies you have grown used to no matter how fun, comfortable, or lucrative they might be. As always, there is free will choice which allows every soul to live the dream as long as desired.

Truth is, always has been, and always will be. Truth never changes, it is only un-illumined concepts of truth that change which is what is happening to universal awareness at this time. Begin to recognize the TRUTH behind “truth” and understand that your embracing and living out from TRUTH is the only way to enlightenment at which point you can then turn around and assist others to move into their enlightenment–you become Light Workers.