SOMETHING HUGE AND UNPRECEDENTED IS ABOUT TO OCCUR IN OUR UNIVERSE. OK, YOU GUYS SAID I SHOULD WRITE…So I joined in and wrote a comment on what the symbolism is all about, in relation to THE EVENT that is about to transpire here on Earth, in a matter of months! Thus changing life as we know it, forever!

It bears repeating. Do I have your attention now? SOMETHING HUGE AND UNPRECEDENTED IS ABOUT TO OCCUR IN OUR UNIVERSE. The images in Cobra’s most recent post are cryptic clues about “The Event”. In these 3 images, we find a lot of symbolism. The middle image is best explained by others in the original comment thread. I think some of the comments are quite revealing…but I’m also happy about the title he gave his post, and about the 3rd image, which represents the outcome of “The Event”

Portal 2012
The Intelligence Hub for the Victory of Light

(Click on link to read the comment thread and view all 3 images, which are cryptic symbolism and coded messages.) 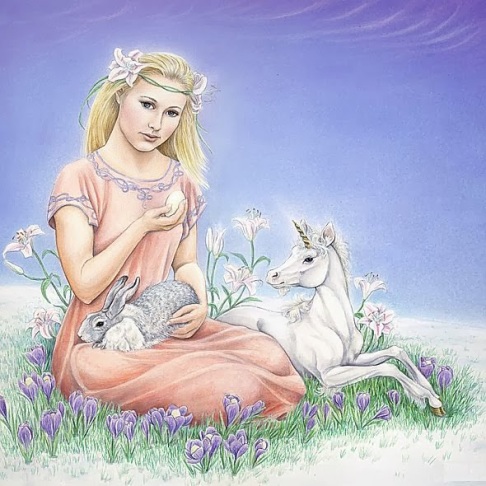 My comment, as a followup to the blog comments  (hey, it’s a start!):

I appreciate the comments and conjecture.

The first image is obvious, for some it is Conformity, not seeing what is there, or we choose not to see: Denial and the Collective Unconscious. I think it could also represent how we go about our lives knowing full well that the Cabal controls everything, but nobody wants to talk about it. Yes, it could be 9/11, or whatever else the NSA wants to keep us from knowing about, and when Truth comes to Light (which is exactly how I word my fervent prayer) there will be no doubt, but at this stage, we see in the populace some have fear, some choose not to look, others are completely unaware and uninterested, as the elephant in the room looms larger. Yet it doesn’t seem to be too much of a threat, its just THERE, it’s snout resembling a periscope or spy apparatus. Symbolizing the coverups and lies we know only too well that we have felt powerless to do anything about.

The second was puzzling, until I read the references in the comments, and recalled some of what COBRA and others have referred to as Compression Breakthrough, Superwave, etc. better explained by others in the comments, though it be the crux of the apostrophe (heart of the matter) indeed!  Freia you are right on -what a great description of the G2 cloud and all it implies. I can’t say it better than that, or better than the many insightful conjectures and conclusions drawn by others, so I leave that one to you all.

Ah, but the third image: The lovely maiden is the Goddess Eostar, or Eostre, who bestows a gift: The Dawn of a New Day, a lovely “Springtime” and New Beginning or Ascension for all of humanity,  A time of Abundance, Joy, Celebration, and Rebirth, but she also represents all aspects of Balance, winter/summer, birth/death.

She has Enchanted the magical white Unicorn, an elusive, magnificent and sweet creature who is drawn to the maiden’s Open Heart, and as such, represents Purity, Magic (think Multi-dimensional Time Traveler), Miracles and the word of God.  (When Jesus  Ascended, he stated “This, and greater things ye shall do.”)   I see it as the purification of our DNA through upgrades, and restored senses such as Intuition, Trust and Open Hearts, and Elevation of Consciousness, all of which will facilitate our ability for Magical Co-Creation. The Two-horned beasts are symbols of dualism, but the Unicorn’s single horn represents Unity, and thus Unity Consciousness.

The egg is Fertility, the Potential for New Life but also represents the Universe itself, and all of Life and Creation, as well as Transcendence,  Immortality, and the Manifested Word.  It’s form suggests the Elliptical Motion of Celestial Bodies, as well as the Sphere of Light surrounding all living things: an Aura.  Luck, Wealth, Promise and Blessings are her gifts. It is held carefully and with reverence by Eostar, representing our Spiritual Awakening and Reverence for Life. However, the egg also can undergo cell division, and thus represent the birth of the Universe, as in creation mythology, where a flash of light divides the egg into 2 eggs, or a splitting off of worlds, representing Earth and New Earth, Ascending.

The white Lilies symbolize purity, modesty, sweetness, that “Heaven on Earth” quality. The Crocus represents the awakening of nature, resurrection, and rebirth.  Thus I see the purification and restoral of the Earth and her own Ascension. Crocus also implies Abundance. Could this be NESARA?

The rabbit is acutely sensitive to vibrations and unseen threats, and also symbolizes intuition, an ability to get around in the dark, as they live underground and close to the Earth. Rabbit can be a Trickster,  zig-zagging away to stay one step ahead of predators, outsmarting them. Victory of  Light!