Hey all. I’d like to do an article outlining intel from various sources that point to how close we are to huge global changes. If one follows the clues, one will see that drastic changes are and will continue to happen until a final breakthrough occurs, which we know as ‘The Event’.

I did write an article recently just titled Intel that has a lot of details about what’s been happening that is helpful for this article, but not necessary:

Of course discernment is suggested when coming across any intel or information. If it doesn’t suit you, carry on.

First we have Cobra’s sources saying the following on March 25th:

“Dragon sources have communicated that in the near future, Turkey may be the trigger for a short but intense military escalation just before the planetary breakthrough.”

Then on March 30th we have this from USA Today:

On May 21st the website Russia-Insider.com posted an article titled:

Is Turkey’s Military About to Intervene to Save the Country From Erdogan?

I had in a previous post about the new secret space program whistle-blower William Tompkins that had said, per David Wilcock’s article, which can be found in an article I recently wrote:

“Tompkins was just interviewed today for Gaia, and I will be interviewing him in the near future — and comparing notes — as well.

Oh… and get this… he said the Sun is going to “sneeze” soon, it will have a quantum effect on human evolution, and that’s why the spheres are here!!!”

This appears to be the Galactic Wave of Love Cobra has talked about in previous articles and interviews:

“Luckily for us, the Galactic super-wave we are awaiting is the mid-cycle one, and will be significantly milder that the previous one that has caused the Gothenburg geomagnetic reversal, the terminal Pleistocene mass species extinction 13,000 years ago and consequently the deluge of Atlantis.

Yet it will be strong enough to dust off all darkness from our Solar System, peel it off from the surface of the planet and trigger the Event.”

I’d like to point out that from David Wilcock’s article Disclosure Showdown Part III from November 2015 his sources told him the following:

“It has become clear that the Alliance is not going to make any large-scale Disclosure moves until they solve the problem of ISIS.

Think about it. If the Alliance is preparing to expose the Cabal in a worldwide fashion, it would be necessary to decapitate their terrorist army first.

Otherwise, there could be a whole cluster of Paris-style attacks as the Alliance makes its final push for freedom.

Whistleblowers have told us this is exactly what we are seeing.“

Then on May 24th this was reported by Russian News Source Sputniknews.com:

“Taking back Raqqa can be compared with the capture of Berlin in World War II. I say this in a political and geopolitical sense,” al-Ahmad said.” 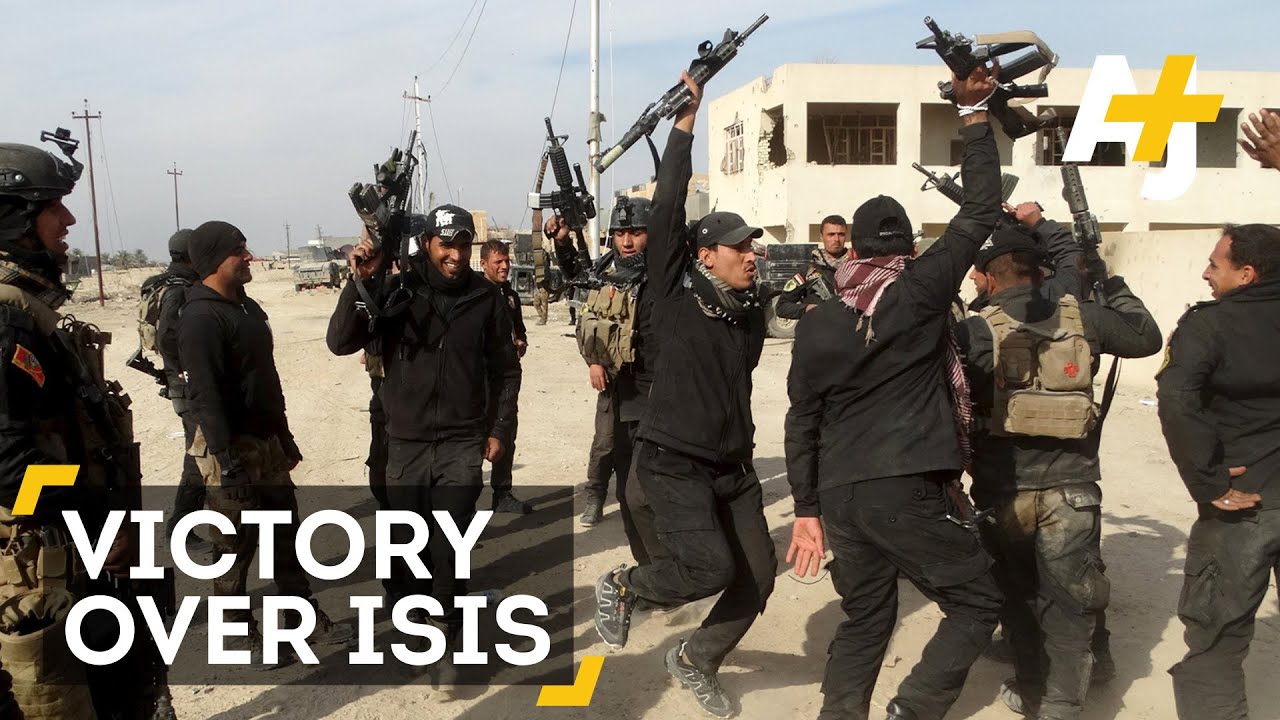 Cobra had posted the following about the operation going on in Syria:

“The real occult reason for the Syrian conflict is the battle for the Syrian goddess vortex which is one of the most important key energy points in the planetary energy grid.

When Raqqa is liberated, that will very rapidly lead to the complete liberation of the Syrian pentagram and will drastically improve the situation in the Middle East.”

Cobra had said the following in an interview with Alexandra Meadors:

“Cobra: Their (the Cabal) only conclusion was that they want to go down spectacularly and create a war when they are defeated. Trigger the next war through Syria. They focused completely on that and the last few days there is an explanation of those events.”

“Alexandra: Have they run out of options?

Cobra: Yes. They tried to trigger WWIII through Israel, and then Afghanistan and that didn’t work and now they are trying through Syria. This is their secondary option. Resistance Movement will NOT allow WWIII to happen. WWIII is not an option -will not be tolerated.”

Just to give you an update on the operations going on in Syria to retake Raqqa here is an article from Sputniknews.com:

“Clashes are underway in northern Syria over the strategic town of Manbij where DAESH terrorists come to via Turkey. The liberation of Manbij, located on the way to Raqqa, would cut off supply lines for the terrorists.”

And per David Wilcock’s most recent article Full Disclosure and Ascension: The War Has Gone Hot!:

“Although things seem “almost too quiet” in the open world at the moment, the war in the Secret Space Program world has never been hotter or more intense.

We are no longer getting full intel due to operational security — but we have strong clues as to what this is leading to.

The art at the top of this article is a professional rendition of the aerial part of the battle that is happening now, based on high-level intel.”

Now I’m not sure if anyone follows a certain blog called GaiaPortal.blogspot.com but I have been and it’s one of many sources I watch closely. They usually post these abstract messages about current changes on Earth, however this time they posted something with a little more detail:

“We are also here to alert the planetary Hue-Beings to imminent and important planetary changes, primarily in the “Energetic” sense.

Such a moment is NOW.

The rise in frequencies of this collective planetary body, called “Earth”, “Gaia”, etc., has, until this moment in the evolution of Gaia, been relatively constant. In other words, the increase has been similar to a straight line. This is about to change… drastically.

This is, in the end, speeding up the awakening of all, and increasing the planetary vibration to such an extent, that a strongly “perceived” breakout is poised to occur.

We cannot say when in the 3D timeframe this will occur, but it is very, very close.“

We have from Russia-Today on May 24th a gentleman named David Miranda that explains there is going to be a release of Edward Snowden’s data that he got from the NSA.

And as David Wilcock has explained, he got everything from the NSA. And we have been hearing from whistle-blower Corey Goode that there will be these massive data dumps from these hacks that have been happening.

Here is an article I wrote outlining these hacks.

“David Miranda says the public has the right to see documents leaked by Edward Snowden, which he plans to release soon.

I imagine everybody is going to have a lot of surprises with what you can find inside those files.”

“Having missed one deadline to meet with a representative of the White Dragon Society, a representative of Baron Jacob Nathaniel Rothschild is supposed to meet with a messenger from the White Dragon Society tomorrow (June 7th) in the US. If the Rothschilds miss this meeting or fail to reach an agreement in principle then, open season will be declared on that entire genocidal family group WDS, gnostic Illuminati and other allied groups promise.“

I’d like now to turn to the financial aspect of this whole operation, there have been some huge developments.

One of the biggest banks on Earth Deutsche Bank had its credit rating dropped recently:

Just a few days ago, this happened:

Saudi Arabia, one of the world’s main oil suppliers (now former), is going broke and is asking for loans, thanks to oil prices crashing:

I have covered other economic changes in greater detail in this article I wrote in March.

We also have an interesting bit of information come from Obama at the White House Correspondence Dinner on April 30th where he says ‘the end of the Republic never looked better’:

The Washington Post – Obama: ‘The End of the Republic has Never Looked Better’

It is important to be as prepared as possible if things start to degrade in your area before The Event. Make sure you have supplies as best as you can afford. I have written an article that contains printable and sharable documents to pass out when the time comes.

It contains flyers that explain the transition that is occurring and other documents one can give to a boss or someone higher up that can spread information more quickly.

Everything is going to be okay but we just need to make it through the 1-2 week max transition period.

As always, much love everyone. Thanks for reading!