Kevin Shipp posted this article link on twitter, which to me gives it more credibility. ~PB

2h
This should make everyone angry. 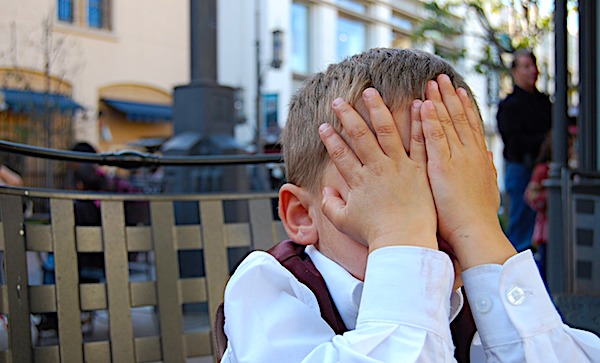 Public schools nationwide are adopting Black Lives Matter curriculum presenting themes such as “systemic racism,” “police brutality” and “white privilege” while turning children into “little Marxists,” according to the Federalist.

The New York City Department of Education is one of many school systems set to roll out the BLM-themed lesson plans this fall, write Sloan Rachmuth and Katie Jensen.

This summer, North Carolina’s largest school system, in Wake County, launched a website providing BLM lessons for teachers to use in classrooms and for parents to use at home. It urges teachers to “address the injustices that exist beyond education by the conversations we have with others, by speaking up when we see hate, by supporting efforts that oppose racism and oppression, and by directly engaging in advocacy work.”

The Federalist writers contend that while condemning racism is laudable, it’s not what’s really happening.

“By bringing BLM into the classroom, activist educators are allowing the most radically divisive movement in modern American history to warp children’s worldviews,” they write.

Wake County’s BLM teaching resource appears to be a legitimate civics education resource, but it “lays out a cult-like recruiting process for students to follow. Step one: Recognize your white privilege. Step two: Learn the dos and don’ts of being an ally. Step three: Recruit more members to learn steps one and two.”

Step three of the recruitment process states that “racial equity accountability must be tied to specific outcomes.”

The outcomes clearly are centered on activism on behalf of the BLM movement.

Noting BLM co-founder Patrisse Cullors is featured on the homepage of the Wake County School System’s website, The Federalist points out she and another co-founder are self-proclaimed “trained Marxists.”

In a 2018 interview, Cullors also boasted of receiving training from a former member of the domestic terrorist group Weather Underground who was charged with attempted murder of police officers in Boston in 1969.

Cullors is a vocal anti-Israel activist and close ally of the anti-Semitic Nation of Islam leader Louis Farrakhan. She organized a BLM event in Los Angeles May 30 in which three Jewish schools and five synagogues were vandalized with graffiti such as “Free Palestine” and “F-ck Israel.”

Another public school plan, in Philadelphia, aims to “work towards an anti-racist agenda” and “learning mindsets and practices rooted in Black liberation,” The Federalist reports.

Black liberation is a Marxist theological and social movement that emerged in the late 1960s that regards America and all of its institutions as “systemically racist.”

President Barack Obama’s former spiritual leader Rev. Jeremiah Wright was a devotee who famously summed up the movement in a sermon: “No, no, no, not God bless America! God d-mn America.”

Video: Convicted Terrorist Sits on a Board Tied to BLM Fundraising Operations