Some of these articles came to my awareness through friends.  The articles raise serious questions about the direction and intent of the Democratic party, at this critical juncture. But now on the eve of  #SuperTuesday, it appears the 3 candidates who dropped out in recent days (Steiner, Buttigieg and Klobuchar) have all thrown their support behind Biden. I loved Bernie in 2016 when the DNC burned him, but now I am a bit wary of what is implied by the “Democratic Socialist” agenda. I used to love Obama, Biden and Warren, but I have come to see corruption or at least lies where I thought there was integrity. As for Bloomberg thinking he can buy his way to the top, he is not just wealthy like the rest of them, he is obscenely wealthy, in a category of his own, as revealed below. But is richer better, or is he as out of touch as he seems to be? No matter, since it appears that the Super-Delegates will endorse Biden, in their quest to stop Bernie. Then the fun should really start when we have #Declass and the Barr and Durham reports come out. We got foreshadowing of this today when a Federal Judge ordered a deposition for HRC, who was expected to be the Dem’s sleeper candidate or the Nominee’s V.P.   Yes, it’s going to be a Hot Summer indeed.  #EnjoyTheShow🍿🍿🍿   ~PB 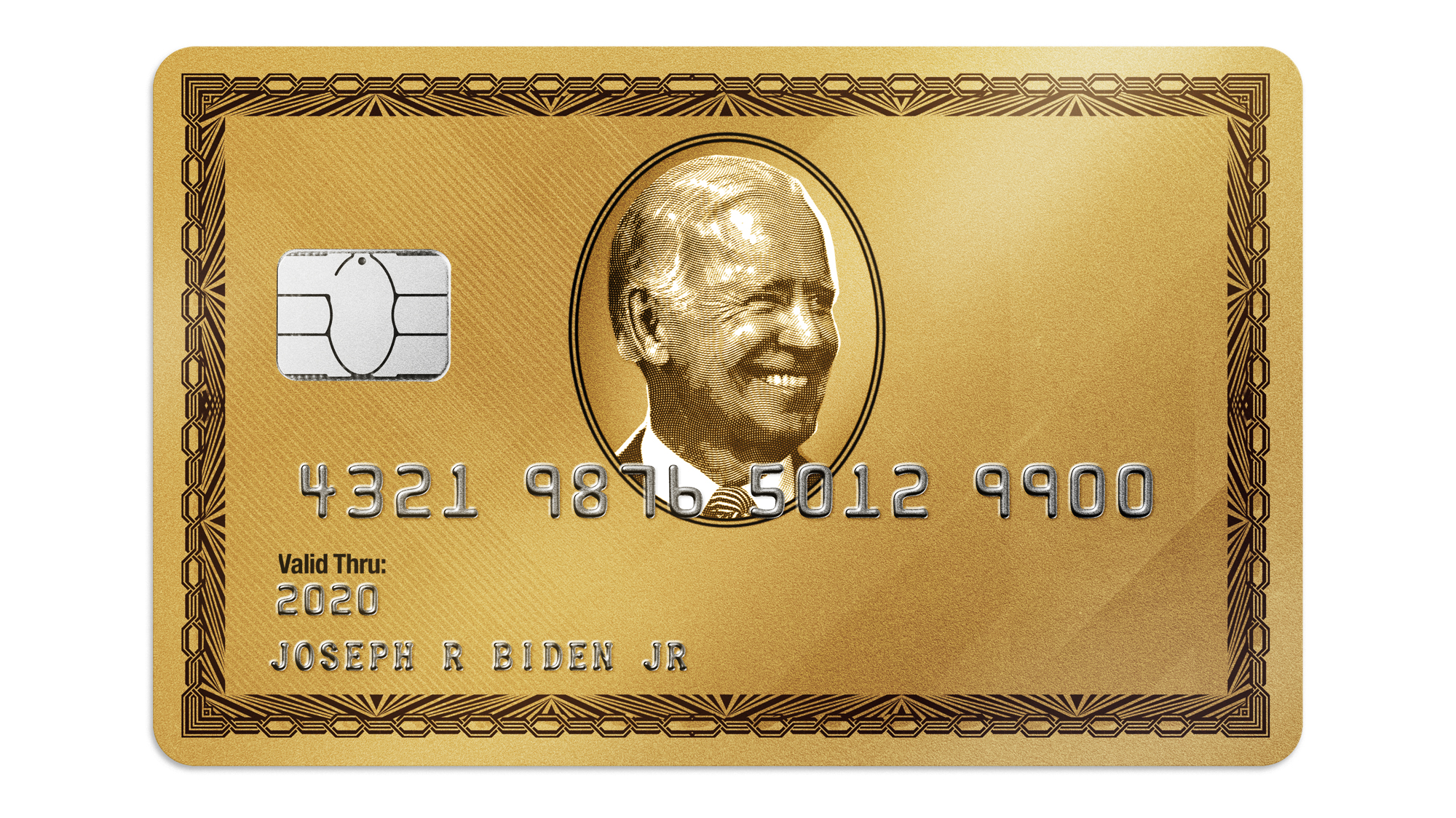 How Joe Biden helped build a financial system that’s great for Delaware banks and terrible for the rest of us.