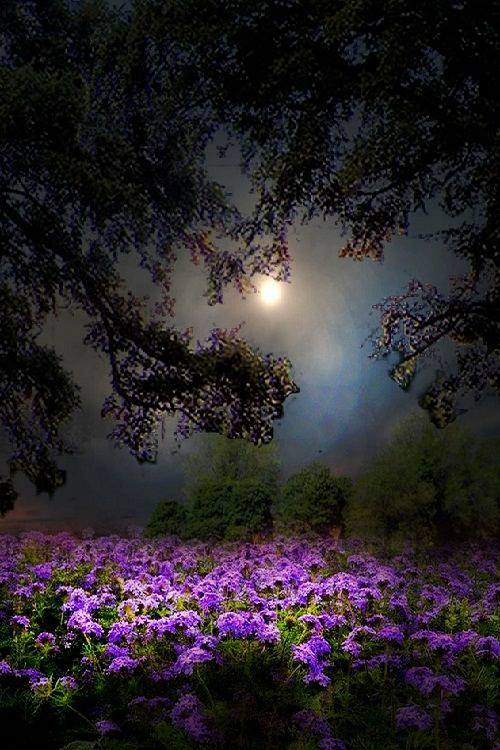 Arcturian Group Message for JUNE 30, 2019
by Marilyn Raffaele | Oneness of All

Dear readers, welcome to another message from those who watch and love you dearly. Never believe that the other side is unaware of your struggles. Many of us have also experienced lives on earth and know what it is like to live in the energies of duality and separation.

We understand the hypnotism that permeates every aspect of living in third dimensional energy and therefore have a great deal of respect for the courage and strength you are demonstrating during these times of change and conflict between the Light and the dark, the truth and the false.

We send our love and encouragement along with the many other evolved beings from other planets and higher dimensions who are observing earth’s ascension process. These beings are eager for the people of earth to evolve and energetically join them, finally free to visit and roam space as they do.

It may seem as if nothing is changing, but remember that consciousness is the substance of form. In the third dimension there exists the element of time that causes everything to work as a process. As more awaken out of third dimensional conditioning and begin integrate truth, the resulting higher states of consciousness can begin to manifest. Know that all is proceeding according to plan.

What you are witnessing is the surfacing and exposure of many warped and false concepts that remain alive and well within the third dimensional collective consciousness. Exposure is allowing the many who have been unaware of or in denial about such things to begin seeing clearly, rather than with eyes programmed to see what others want them to see.

The hypnotism of the third dimensional belief system causes many to fear deviating from what they have been taught regarding all aspects of life. Many continue to live unconsciously having surrendered their innate power of choice and decision making to others–“experts”, organized religion, politicians, partners, friends, and family.

Fear of allowing empowerment can be the result of intense experiences from other lifetimes still active in cellular memory. (eg. slavery) and sometimes it is simply laziness because it is easier to let someone else make decisions. “Wake up calls” consisting of some intense event/experience are often necessary in order to shift certain individuals out of their comfortable sleep state. This is happening for many at this time.

More is required of those who have awakened. The “leash” becomes shorter and it quickly becomes evident that going back to some seemingly easier and un-awakened state is not possible. Many have tried, but once a state of consciousness has been outgrown it simply no longer exists. Life on earth is not for the faint-hearted. The third dimensional energy of earth makes it an extremely difficult but powerful place to evolve and you are doing it superbly and with gusto.

Peace is something that individuals, governments, and societies have sought for generations. There never yet has been real peace on earth because true Peace must first be present in consciousness before it can manifest. Peace is a state of consciousness.

Three dimensional concepts of peace will and can only ever reflect the duality/separation energy that constitutes their substance. The appearance of peace created from these concepts many look sweet and friendly to human eyes, but because of duality, will always contain opposites ready and able to manifest at any time.

True and lasting peace can only manifest where the substance of it is present–consciousness–whether it is peace among partners, family, and friends, or peace between groups, governments, countries, and world leaders. Regardless of how ingrained some societal beliefs may be, know that country of origin, skin color, gender, language, religious belief, or sexual orientation has absolutely nothing to do with the reality– that every life is an expression of the ONE LIFE –period–and until this is accepted by a majority, there can be no true peace.

As more begin to realize and live from Oneness, a new and higher collective consciousness is being formed, one that can then manifest as experiences of true Peace rather than the false concepts of peace that have come to be accepted as normal. However, individuals do not have to wait for the collective in order to experience Peace in their personal lives because every person experiences their own attained state of consciousness.

Those who continue to promote war as being necessary for peace have no idea about, nor do most of them actually care about true Peace. There is a large element of un-awakened individuals and corporations that seek only to fortify their wallets and power through the promotion of war–arms manufacturing and sales (good for the economy), the promotion of aggression and killing as a means to be powerful and heroic. (games, military ads, media), as well as displaying tools of war as entertainment (parades, air shows promoting war planes ).

These things seem harmless on the surface. They are meant to look that way. Ponder this, for this is how concepts of war have easily and subtly come to be accepted and integrated into the collective by the general public.

There is a popular saying that says; ‘Freedom is not free.” This belief serves to lock many in the old and dense energies of the past. It is false, is propaganda, and is still being accepted “hook, line, and sinker.” Freedom is the natural birthright of every person. As a God Beings, every person is and always has been free unless they continue to believe that they aren’t. Like Peace, freedom is a state of consciousness able to express even in the worst of circumstances.

Like so many things, the essence and spirituality of true patriotism has been manipulated by those seeking to glorify, fortify, and personally gain from the promotion of the false sense patriotism.

The sending of younger generations to carry out atrocities in the name of peace and freedom are not the actions of an evolved planet which is why earth is still held in planetary isolation. Those observing from evolved planets question why humans allow their young to be killed in order to keep those manipulating behind the scenes, fat and happy. They tell you it is for your freedom and safety, but is it really??

The time has come to seriously and honestly question your beliefs with regard to commonly accepted concepts about security, freedom, and war. True patriotism is not; “My country right or wrong.” as it is promoted to the public, but is rather having enough love for country and mankind to acknowledge and change what isn’t working for the higher good of all.

False patriotism promotion has been an easy way to hide the true intentions of war promoters. Up to now most have not been aware of this because it is very easy to slip into this hypnotism if one doesn’t stay alert, awake, and trusting intuition at all times. People are beginning to wake up and realize that the “Emperor has no clothes”. Carefully examine your own personal belief systems for any subtle but false beliefs about war, peace, freedom, security, and the military industrial complex.

The promotion of military power as the being the best means to keep mankind safe is energetically old and dense, stretching back into eons of time. In earlier times, conflicts were simply the result of the evolutionary level of the collective, but that is no longer true.

World conflicts have devolved into being a secure means for lining the pockets of those who stand to gain from war and who constantly promote them through fear tactics. You are not yet aware of the behind the scenes maneuvering that goes on to keep war and conflict alive and well in the name of your security. However, know that there are many awake individuals choosing to quietly serve the Light from inside the military and other corporations.

War is the creation of the un-evolved state of consciousness fully conditioned by beliefs of duality and separation. Personally and collectively, many have evolved beyond believing war and violence to be essential to freedom, yet fail to recognize that many of these old concepts remain alive and well in their consciousness because of their false sense of patriotism.

The warrior role is one that every person chooses to play in one or more lifetimes on earth and constitutes an important facet of every person’s evolutionary learning process. The world is now at a turning point, one in which violence as a viable solution to problems must cease and warriors become warriors for peace.

Many dear souls with pure intent and love chose in the past and still today choose to serve their country through the military. Many have sacrificed their own lives to keep loved ones back home safe and out of harms way. In the third dimension these choices have been viable solutions. We do not demean but rather honor the sacrifices made by these dear souls, for their intentions were pure in a world not yet evolved enough to lay down its weapons.

We realize that some of you may not agree with this message and that is fine, but if you are sincere in your spiritual growth, the energies of duality and separation as manifested through war and violence can no longer be a part of your consciousness. “My country right or wrong.” does not represent the true spiritual essence of patriotism for any country.

Whether it be in family, with friends, or the whole world, never forget that Peace is fully present within you–a quality of the Omnipresent Divine Consciousness you are.