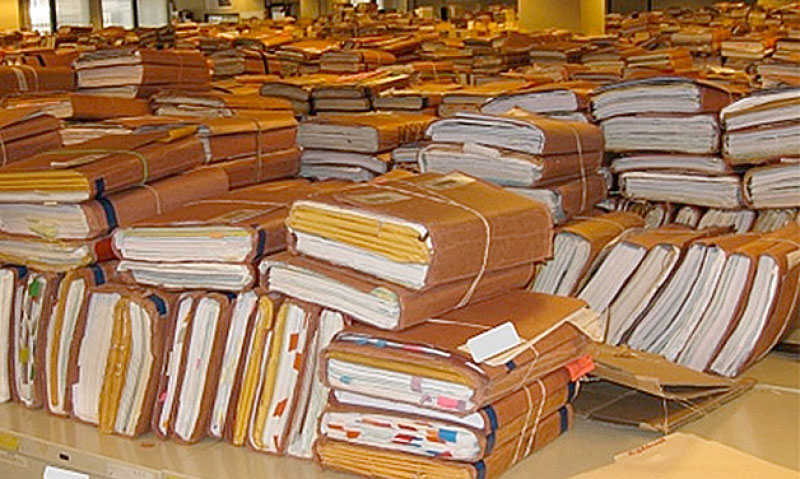 On 12/21, we received remarkable high-level briefings about the takedown of the Deep State now in process.

Hours later we called the now-legendary 4Chan insider Mega Anon, who confirmed almost everything we heard in the briefings as being true.

She added much more detail we had never heard before, almost all of which is included in the second section of this report. I am very glad she reached out and made personal contact with us.

Mass indictments of arch-criminals are already happening. We can prove that 4,289 sealed indictments have appeared just between October 30 and November 22, 2017.

The normal limit is not more than 1000 sealed indictments for the entire year.

We are now also seeing many quiet arrests of lower and mid-level Deep State operatives.

Many higher-level people from the Deep State are apparently now wearing ankle bracelets with GPS monitoring to prevent them from fleeing the country.

[UPDATE: The Deep State is attacking the s–t out of this with hacks. Best bet is to use a Mac and stay away from Google browsers and/or Android phones.]

[UPDATE, 12/27: Three black SUVs followed our insider Emery and abducted his dog last night. The dog was found and is alive. More at the end.]..