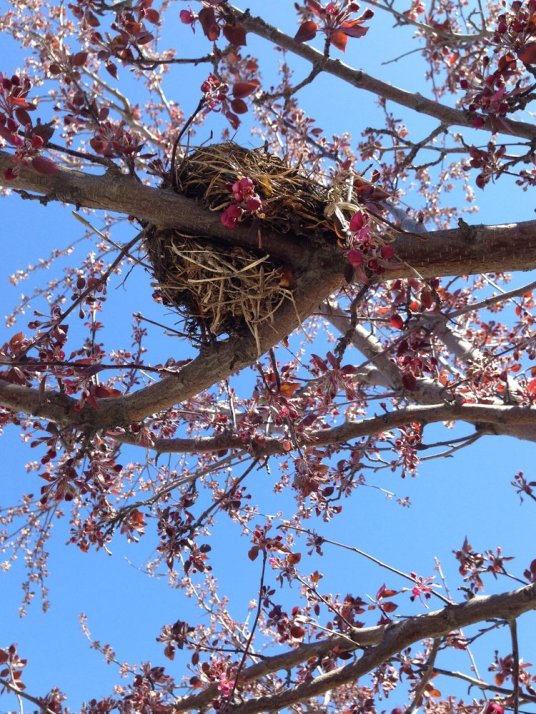 True Alignments:  ideas made manifest (and often tested), the powers of visualization and will, seeing what is truly valuable, facing something, the inner brought to the outer

Earth: 06 Aries – “a square brightly lighted on one side”

True Alignments:  thinking outside of the box, seeing what is missing, ability to transform, objectivity, making needed changes, bringing things together

Catalysts for Change:  lacking discernment, fear of change, seeing only one side, feeling boxed in or trapped, frustration, power and control issues

Today the powerhouse that is Pluto stations direct (appears to move forward) in the sky once again!  This is a happy thing!

Pluto will station direct at 3:36 pm ET/7:36 pm UT at 17 Capricorn, “a girl surreptitiously bathing in the nude.”  Pluto has been retrograde since April 20, 2017 – a lifetime ago, it seems – and it retrograded at 20 Capricorn, “a hidden choir singing during a religious service.”  Since April, Pluto has been working to help us unify our voices and release ourselves from limitations and restrictions.

The day a planet (especially an outer planet like Pluto) stations retrograde or direct can be chaotic and intense.  Pluto is “underworld” energy, so things can come up from the depths.  As the planet stations direct, it has a slingshot-like effect, releasing things that have been pent up, blocked, withheld, or concealed.  Things that no longer serve the highest and best are being “thrown off” and cast to the four winds.

It is hard not to overuse the word “power” with Pluto.  I have already used it four times in this report.  Pluto’s power is the power to transform.  It forges inner strength through a gauntlet of tribulations.  It brings about “the ultimate.”  Those born between January 4-14 have been under tidal forces of pressure to transform into something much greater than they were when Pluto began its transformation for them in 2014 (yes, it takes that long for Pluto to do the job).  These wise owls have earned their Wisdom Wings.  We salute you and the services your newly-transformed self will bring to the world!

The Moon will make conjunction with Pluto at 10:27 pm ET/2:27 am UT, completing Pluto’s transformation.  It is important to know that with Pluto, the sharp stinger of Scorpio is present.  This means that Pluto stationing direct may incite the Scorpionic themes of anger, withdrawal, darkness, depression, power plays, testing others and getting testy, sexuality, money, figurative death, the subconscious, and chthonic forces.  Pluto in Capricorn brings control issues (let’s let those go).  We will want to give people wide berth today, as the energetics may be unsettling for some.

With all of these energetics, there is every reason to dream a bigger dream today, as it will soon be “taking concrete form from our inner vision.”  Release your mind!

(And stay tuned for tomorrow’s opposition between Venus and Neptune, which is a festival of loveliness!)

Mantra for the Second Renaissance and the Return of Wisdom

All roads lead to Liberty.

Sophia ke Thelete acousome.  Wisdom and Will, let us attend.

Permission to repost is granted provided credit is given to www.oraclereport.com.