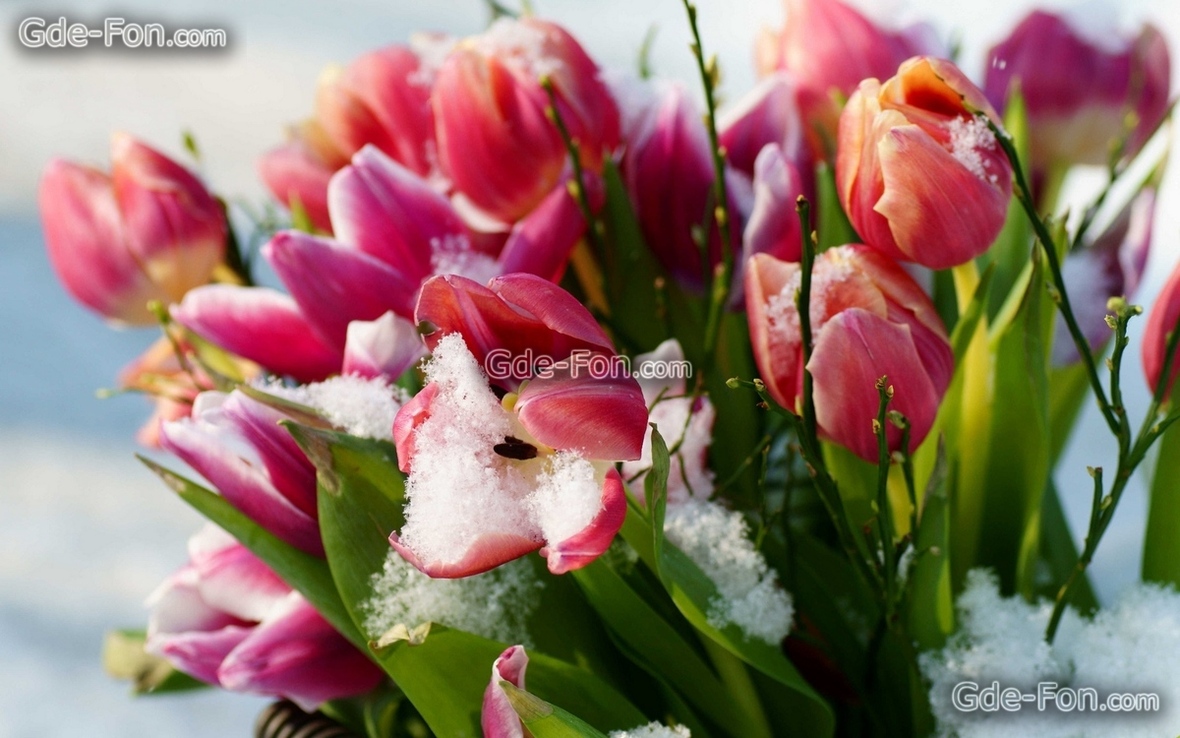 The Arcturian Group Message
for MARCH 12, 2017
by Marilyn Raffaele | ONENESS OF ALL

Dear readers, once again we greet you in love and respect as we witness personal and global struggles. We honor your courage as you continue to unfold into an ever deepening consciousness of oneness much like a bud opens to the fullness of the flower.

You have become the wayshowers, awake and ready to fulfill your chosen reasons for being here at this time.

Every truth that unfolds in awareness must be held secretly and sacredly in the heart and then lived in order for it to fully flower as your state of consciousness. To continue seeking outwardly after you know what you are seeking lies within, will hold you in the past, in beliefs of separation.

You may still be guided to some book, class, or activity important to your understanding, that the book, class, or activity must be seen for what it is, a tool needed at the time but not a lifeline to hold on to forever. Truth is infinite and unfolds forever in new and deepening ways, but truth cannot enter into a mind that is already full. There must be the letting go of what is already known in order for the new to come in.

As wayshowers it is your responsibility to act, speak, and live your state of consciousness. For example, a wayshower (without conscious thought) often demonstrates problem resolution through the love and respect reflected in his life, words, and actions. This in turn will be observed by some who have always believed that resolution is only possible through force, law, or violence. A seed of truth has been planted in their consciousness.

Many spiritually prepared individuals are now observing, seeking answers, and new methods of problem solving. They will see and seek you out because of their readiness. They feel your energy and are drawn to it. Spiritual invisibility is about to change or already has for many of you because you have become Light workers.

Do not panic, for being a Lightworker does not mean you will never again have a personal life or be able to do the things you love. It simply means that you endow every action, interaction, and activity with Light simply because it is your state of consciousness. You still do the every day ordinary things, but now with deeper awareness.

We wish to speak of alignment. The energy yourself align with, you manifest. Alignment means becoming one with the energy of some person, idea, belief system etc., allowing it to be yours–temporarily or permanently. Many of you may be finding that you are having more accidents, little mishaps, and irritating experiences. This is because planetary and personal energy has become very intense, resulting in the instantaneous manifestation of whatever you are in alignment with.

It is important from now on to align only with your highest truth. When you remain aligned with three dimensional concepts and beliefs, no matter how irrelevant they may seem, it is what you will quickly manifest because there is no unexpressed consciousness. Likewise, where there is alignment with truth (harmony, completeness, love etc.), forms that reflect this manifest.

Begin to use ordinary experiences as reminders–“What belief am I in alignment with that has manifested as…? Am I aligned with current and popular concepts of duality and separation or am I in alignment with truth?” The days of thinking about, studying, and discussing truth while continuing to live out from the old belief system, are finished for any serious student of truth.

What people, places, ideas, beliefs, etc. am I choosing to align with? Everything is energy. You have all experienced being with certain people who leave you feeling drained. This happens when you interact with someone from a place of sympathy instead of compassion, which brings you into alignment with their lower resonating energy and allows them to draw energy from you.

Never doubt that there is an element that feeds on the negative energies of war, violence, and cruelty. When you understand this, you will not so easily be pulled into the dense and long hidden energies that are now rising to the surface of world awareness in order to be seen for the nothingness that they really are, and once and for all be cleared .

You are powerful because you are made of the very substance of the Divine. When you are in alignment with this fact, you will begin to see it manifest in every aspect of your lives. This does not mean that everything suddenly becomes rosy and there are no more problems. In fact, your conscious realization of completeness may very well manifest as something you have long feared to look at but which desperately needs to be cleared.

Let go of constantly seeking for truth because when you do that, you align with the belief that you are separate from it and will always be seeking. You have spiritually evolved beyond believing that some guru, or spiritual teacher has more or is more than you. They are often simply a step ahead of you in their journey. Trust your intuition, for not all teachers are enlightened.

Everyone embodies the fullness of the Divine consciousness, because nothing else exists. It is only the false beliefs of duality and separation accepted into consciousness that form experiences of being less than what each really is. Enlightenment is nothing more than a journey of experiences through many lifetimes that end in finally realizing “That which I have been seeking, I AM”.

“I am that I am.” Let this sacred and powerful truth be your mantra in every situation. It will help you to remember that everything you have sought lifetime after lifetime has always been fully present within. That which I have been seeking, I already am– ONE Omnipresent, Omniscient, and Omnipotent Reality.

Sacred knowledge carries with it obligation and responsibility and must never be used for selfish purposes as it has been in the past and even yet today. Great karmic burden follows those who misuse truth. However, understand that the creations of the “dark arts” are illusory and need never be feared because they are not in alignment with reality–unconditional love and oneness.

Every spiritual idea of Divine Consciousness is embodied within every soul–abundance, joy, peace, wholeness, harmony, completeness etc. etc. The realization (not simply intellectual knowledge) of this is then translated by mind into forms that are understandable and personal to the individual. Example; A conscious realization of abundance as being an omnipresent quality of Source will manifest in the forms needed by an individual, forms he can relate to. In the world, the Divine quality of Omnipresence is manifesting as ever evolving forms of transportation.

Live, move, and have your being in truth dear ones, for you are ready and are no longer students. There comes a time when the tools of seeking that once served you well, must be let go. In the human scene, if a school student refused to graduate, choosing instead to remain a perpetual student even though there was nothing new to learn, everyone would question his sanity. The same goes for the spiritual school. At a certain point every person must graduate from outer/intellectual paths to the inner where everything new awaits.

Alignment with truth manifests as qualities of reality. Alignment with any thing other than truth can only manifest as and perpetuate illusion.

4 thoughts on “The Arcturian Group Message for MARCH 12, 2017 by Marilyn Raffaele | ONENESS OF ALL”